If You Want To See Me Roar!…

“If you want to see me roar…just tell me I can’t do it!”- Bernie Davies

This has been something I’ve lived by my whole life. I once launched a business including the branding, website, registration and the first 26 signed up customers in one week…because someone told me I couldn’t.

When I moved to the United Kingdom 20 years ago, with qualifications coming out of my ears as a top lawyer, the plans I had fell through and I ended up without the job prospects I had lined up. For months I was then met with “You’re over-qualified.”

There were a few options I had then, drag my family back to Jamaica, give up and seek social welfare benefits or create a job of my own. Any ideas which one I chose?

By 2003, I was speaking at the United Nations, Geneva at the IGOC as CEO & Founder of City Refuge International, a Charity dedicated to the support of Refugees, Asylum Seekers and disadvantaged British Citizens.

What are you being told you cannot do today? Which self-limiting thoughts are you grappling with? Which childhood voice is still resonating louder than your dreams in your head? Stop! Take hold of negative thinking.

The battle is won and lost in the first 5 minutes you open your eyes in the morning. Those few minutes when you adjust your eyes and gather your consciousness. Stop…what do you allow to creep in? Is it yesterdays failures? Something horrible someone said? Is it the bad news you heard or the seemingly insurmountable hurdles the day promises?

If those are the thoughts you allow in and meditate on, you might as well have a duvet day! At least you would’ve had some rest. And sure enough you would have prevented yourself from doing things to make it worse.

So how about capturing every negative thought that tries to jump the queue when you wake up and replacing it with Thanksgiving? What do I mean? Yes I mean that whatever you might be going through at any given time, there is always something to be thankful for.

It’s about perspective. It’s about looking up and out at the beautiful sunset instead of down at the litter on the streets. It’s about recognising the buds of promise on the trees instead of the almost bare dry branches. It’s about focusing on the beautiful children we have and not the stretch marks they left us. And it’s about being thankful we can see, smell, hear, taste and touch instead of moaning about the mess and racket the kids are making while you try to work, home school and maintain a household on lockdown…..something the dead do not have the worry about! 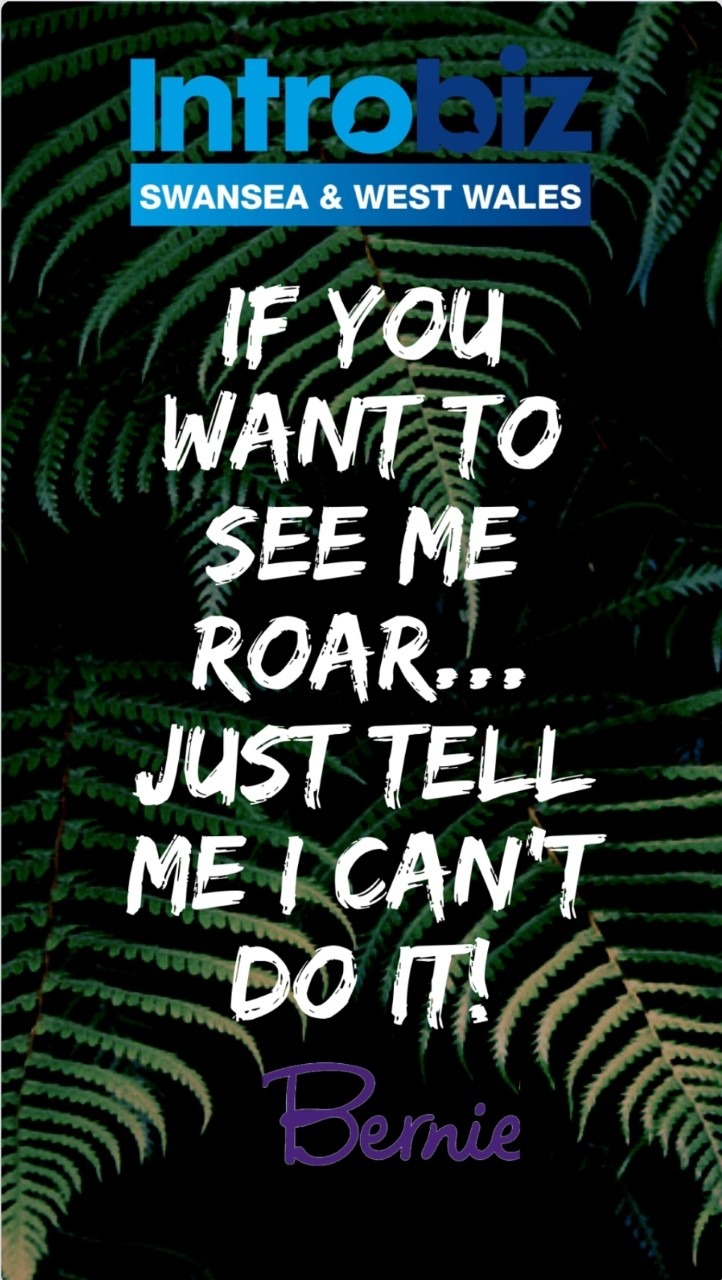